I have always had an obsession with the British starting at an early age. Growing up in the 80’s and even now the Royal Family has always been so fascinating to me. Not only am I obsessed with the Royals but growing up on classic rock, I’m amazed to think of all the famous musicians that are from England: The Rolling Stone’s, Beatles, Elton John, Pink Floyd, I could go on. So with my love for the British I HAD to visit London!

We flew into Heathrow around 9 AM and it was just as I pictured it – RAINING! We did not let the rain stop us though. We settled into our hotel Marriott County Hall, which I highly recommend for the location, quality and affordability. We had a view outside of our window overlooking the London Eye, River Thames and BIG BEN!

Our first stop on the trip was to visit Buckingham Palace! The Queen was on holiday at her other residence in Scotland so the Palace was offering Stateroom tours. It was so amazing being able to tour the magnificent Staterooms, The Picture Gallery, and of course viewing the Queen’s Crowns!

After visiting the Royals we then had to tour the city. We spent several days seeing all the major sites: Westminster Abbey, Trafalgar Square, The London Bridge, Hyde Park, Piccadilly Circus, etc. My most favorite tour was our boat tour on the Thames. It was so interesting seeing all the major sites from the water. It seem like no matter what the city is, I always gravitate toward the water (and the vino!)

Of course no trip to London could be complete without a stop at the famous HARRODS! Harrods, where do I start..It was the most FABULOUS department store I have ever seen in my life! The displays were so vibrant and elaborate. The store was so large I could get lost in it and stay for days. I did not want to leave so I insisted Kevin and I stay for lunch. I was hoping to run into William and Kate but no luck. This is an absolute must for any trip to London.

Autumn At The Dallas Arboretum 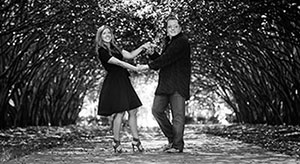 The Darling Petite Diva has always had a love for fashion and all things fabulous. Nicole Kirk is a fashion and lifestyle blogger who is living in Dallas with her husband Kevin and her precious dachshund Limo. 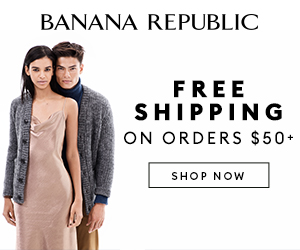